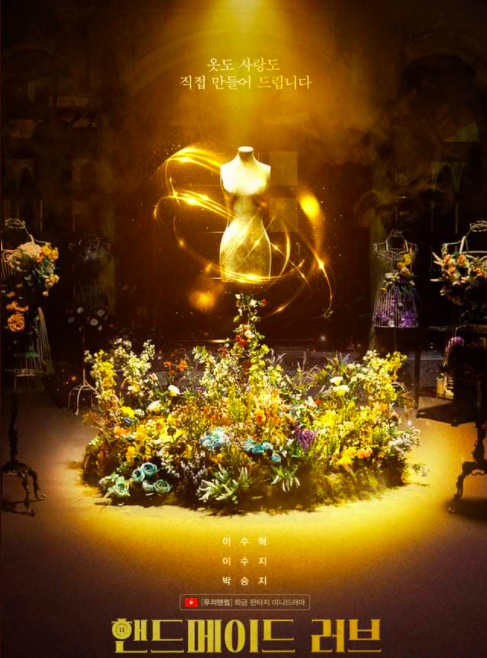 “Handmade Love” is a romance fantasy web drama that will interest a lot of K-Drama viewers.

Popular actor and model Lee SooHyuk takes on the lead role in this drama. Earlier this year, he acted in his first drama since his military discharge “Born Again”. He previously acted in “The Scholar Who Walks the Night”, “Lucky Romance”, and “Sweet Stranger and Me”.

Former The Ark and actress Lee SuJi (“The IDOLM@STER.KR”), and model and actor Park SeungJi (“The Rule Of Web Dramas”) are also lead actors.

A man who has it all, from acting skills to natural charm, Lee Soo Hyuk debuted as a model who walked down in different fashion runways. He has also done many magazine shoots from covers to features such as GQ, Bazaar, Elle, and more. He also appeared in 2NE1’s music video “It Hurts” and later expanded his acting career wherein he played different secondary roles in both Korean movies and series.